To celebrate publication we are giving 150 people the chance to win an exclusive False Value travel card holder! All you have to do is order False Value online (in hardback, eBook or audio) and upload your proof of purchase through the form below by 19th February 2020. 150 people will be picked at random to win – good luck!

Peter Grant is facing fatherhood, an uncertain future, with equal amounts of panic and enthusiasm. Rather than sit around, he takes a job with émigré Silicon Valley tech genius Terrence Skinner’s brand new London start up – the Serious Cybernetics Company.

Drawn into the orbit of Old Street’s famous ‘silicon roundabout’, Peter must learn how to blend in with people who are both civilians and geekier than he is. Compared to his last job, Peter thinks it should be a doddle. But magic is not finished with Mama Grant’s favourite son.

Because Terrence Skinner has a secret hidden in the bowels of the SCC. A technology that stretches back to Ada Lovelace and Charles Babbage, and forward to the future of the artificial intelligence. A secret is just as magical as it is technological – and just as dangerous.

Please note this pre-order prize draw is open to readers aged 18+ in the UK only. For full terms and conditions please click here.

You can pre-order a copy through the link below: 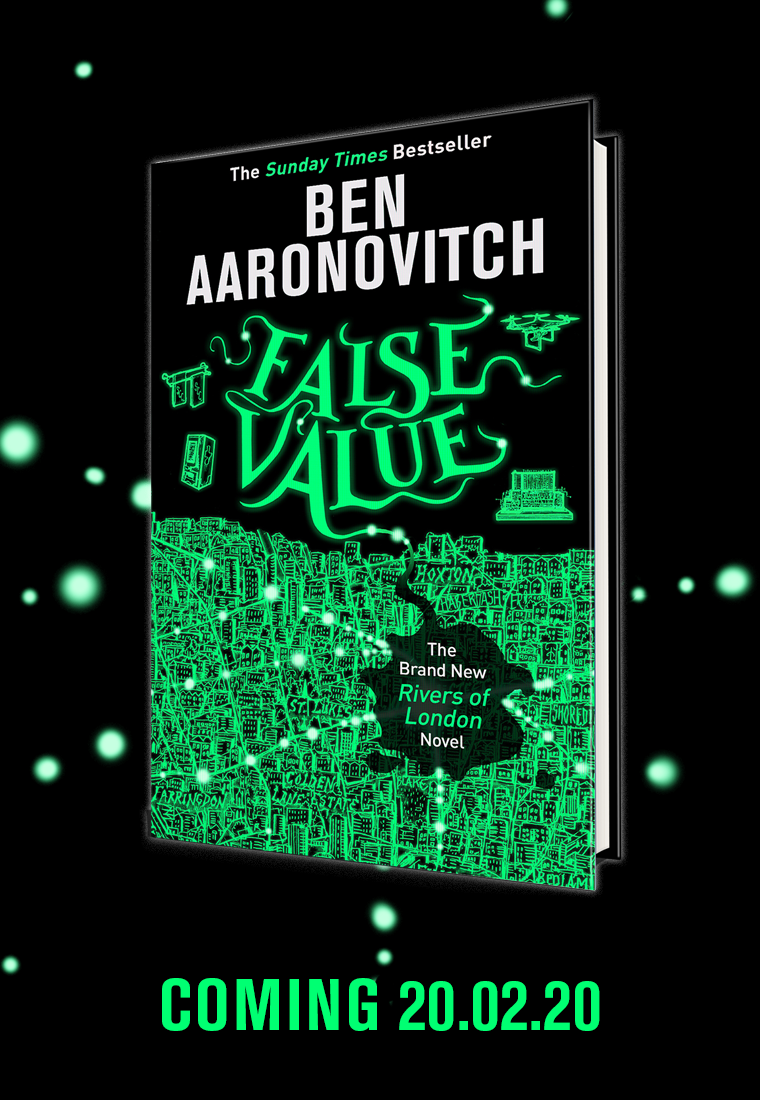