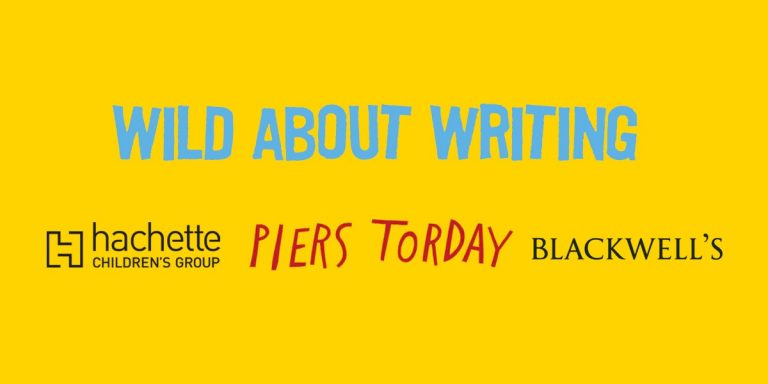 Piers Torday, Guardian Children’s Fiction Prize winner and author of the bestselling The Last Wild series, and Hachette Children’s Group, teamed up with Blackwell’s to invite children aged 7 – 12 years across the UK to get creative in a new summer writing competition.

The young entrants wrote a story of up to 1,000 words using the following line from Piers Torday to get them started:

It was midnight, and far beyond my window, a wolf in the darkness was calling my name …

This was their opportunity to show off their creativity and be in with a chance to win £500 worth of books for their school library along with a school event with Piers Torday, a £50 Blackwell’s voucher, signed copies of Piers Torday’s books and a small number of exclusive printed copies of their very own story for their personal enjoyment.

After weeks of judging many fantastic stories by wonderfully talented young writers, we are delighted to reveal our winning story by Siri, aged 11, which you can read below.

It was midnight, and far beyond my window, a wolf in the darkness was calling my name. I spun around my head to check the younglings hadn’t woken, climbed out of the nest door, and flew off into the black.

As I swerved between the trees, following the sound of the ongoing howl, my night-vision kicked in. It isn’t as good as most owls’, for I am a Northern-Hawk-Owl, so I sleep through the night, but I managed. Swooping down to the forest floor and picking up a worm, I noticed a mysterious sound coming from behind the dense bushes on my left. Pushing my way past the lush leaves, the noise got louder, reminding me of a distinctive crying sound – that of a human. And as the last of the leaves cleared my vision, my eyes widened at the sight of the creature: a baby girl…

I looked around. There was no note – not that I would be able to read that weird scribble – no form of identification, and nothing else at all that could even begin to let me find out more about her. She was lying under a blanket in a delicately woven wicker basket. As the wolf’s call grew more insistent, I realised that I’d have to bring the baby.

After five or so minutes of careful flying, with the handle of the basket in my claws, I arrived at the clearing where the wolf and I usually met. At first, I couldn’t see my friend, but then out of the darkness, two yellow staring eyes blinked back at me. I left the baby where I landed and walked up to them.

“Veterus!” said the wolf as the rest of his face emerged from the shrubbery. “Come in. I wanted to see you again. We haven’t spoken in ages!” He led me to a homely little cave.

“Ferox, I have some news,” I told him as we reclined on woollen floorbeds. “I found a human child.” His jaw dropped.

“And where is this child you speak of, Veterus?” He asked, alarmed.

“Outside,” I replied calmly. “I have named her Naja, meaning rescued, so let’s bring her in.”

In a mountainous maze of treehouses in the oak forest, Otiosos the King of the Western Squirrels was sitting upon his throne. “Hurry up, you lazy idiots!” he screeched at anyone who passed. “Tomorrow is my wife’s birthday! It must be perfect.” Then he turned to the nearest servant and said: “How are the gifts coming along, Pleebe? Have we captured one of each animal yet?”

Pleebe hastily checked his notes and replied, “All except a human, your highness.”

“But a b-b-baby has just been seen not far from here!” Pleebe stammered desperately, trying not to get punished, “I will send orders for it to be caught immediately.” He turned and scurried away, his bushy tail bouncing behind him.

The first thing I noticed next morning was that Naja was gone from the cave! I woke Ferox with a tap of my beak and we both saw that instead of her basket, there was a trail of muddy squirrel pawprints. We knew we had to go to the squirrel base.

We set off immediately, staying hidden in between the trees. Soon enough we were out of our territory and surrounded by hanging clusters of acorns. As our eyes met with it, the great scale of the base rose up before us. How were we meant to rescue Naja from this labyrinth?! Then it hit me. Not an idea, but an acorn. Someone had thrown it. We had been seen…

Soon we were being pelted. The whole squirrel army had lined up along a bridge connecting two treehouses, and more squirrels were running up and down behind them, refilling their acorn baskets. We ran for it. Round the side of each tree, I was hoping for a clearing where I could take off. There wasn’t enough space in the dense forest, but we were being chased further and further away from Naja. We had to think of something, fast!

Then it hit me – an actual idea this time. What time of year do squirrels stop everything? Winter! If only we could convince the squirrels that winter had come early, they would start burying acorns and stop chasing us. But how to convince them?

After glancing around, I spotted a cluster of white-petaled Poplar trees and flapped up into their branches. As the squirrels raced towards us I yelled, “Fancy that! Winter has come early.” Ferox looked confused, but soon realised what I was doing. I shook the first tree as hard as I could with my claws, then flew to the next one. The pack of squirrels looked at the white-covered ground. “Winter already?” one cried, “let’s get to work!”

Soon all the squirrels had started digging, and Ferox and I sped back to the treehouse as fast as we could. We eventually found Naja next to the Squirrel King’s throne, still in her basket. Otiosos himself was in his dressing room, hastily changing into his nut-collecting robes. I saw my opportunity and grabbed the basket. I swooped through the open window, out into the forest, while Ferox ran below me.

Soon enough we were back at the cave, and I could tell we were both thinking the same thing: what would we do with Naja?

“I am too old to look after the child, no matter how wise I may be,” I told him firmly. “But you, my dear friend, you have some experience with younglings.”

Ferox looked to the sky. “Mowgli,” he said wistfully. “We were raised as cubs together. Could I do this again…?”

Ferox stood motionless, thinking intently, then turned and gently nudged Naja’s basket back into the cave, then padded in after her. I watched as they were soon engulfed by the warm darkness, knowing that Naja, true to her name, had finally been rescued. 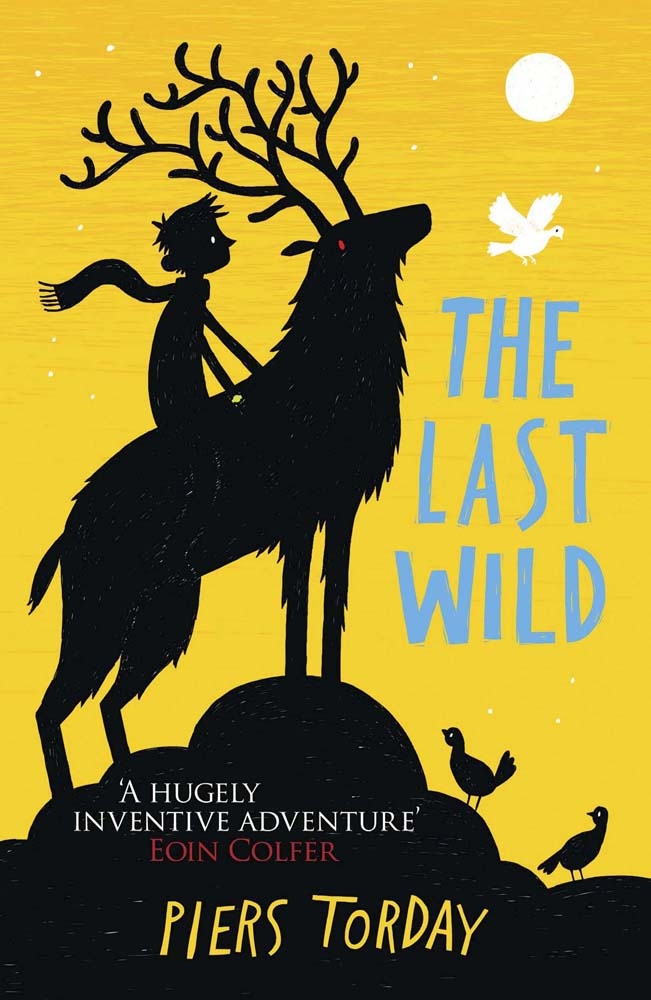 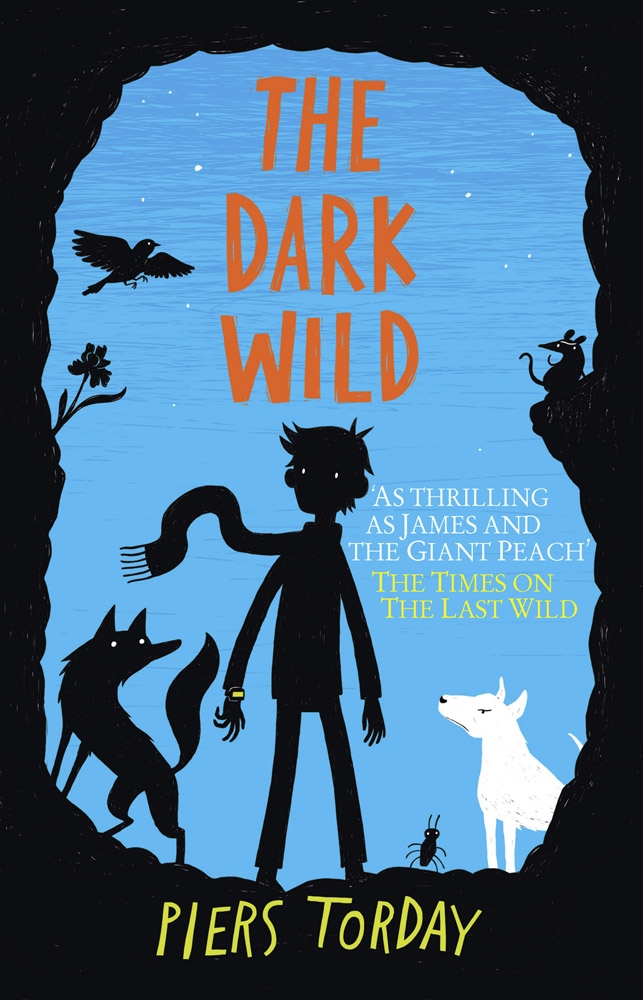 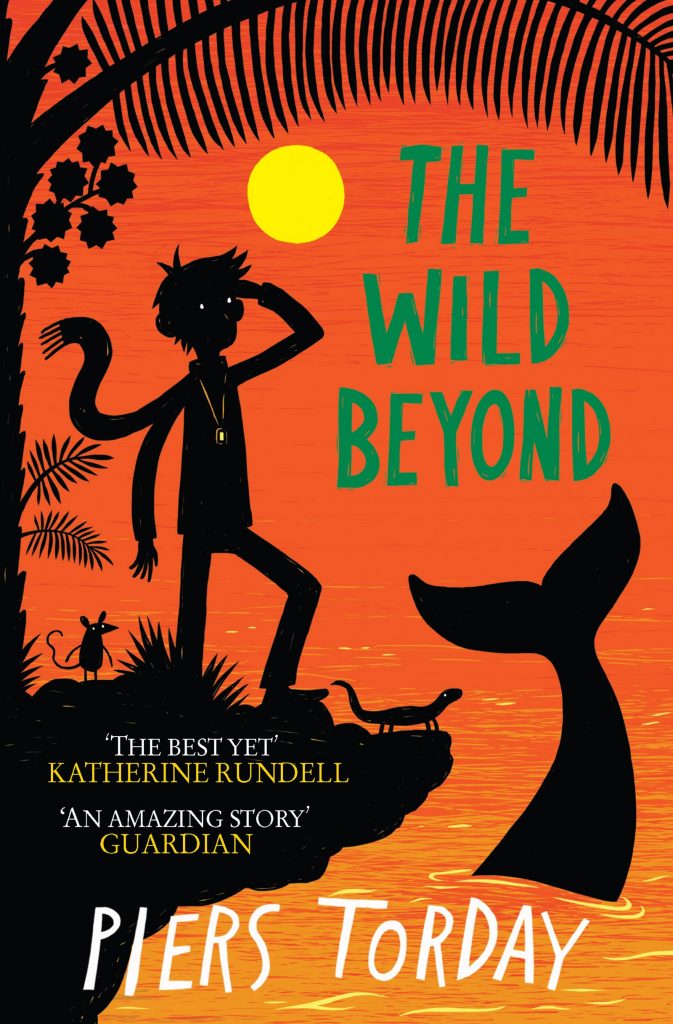 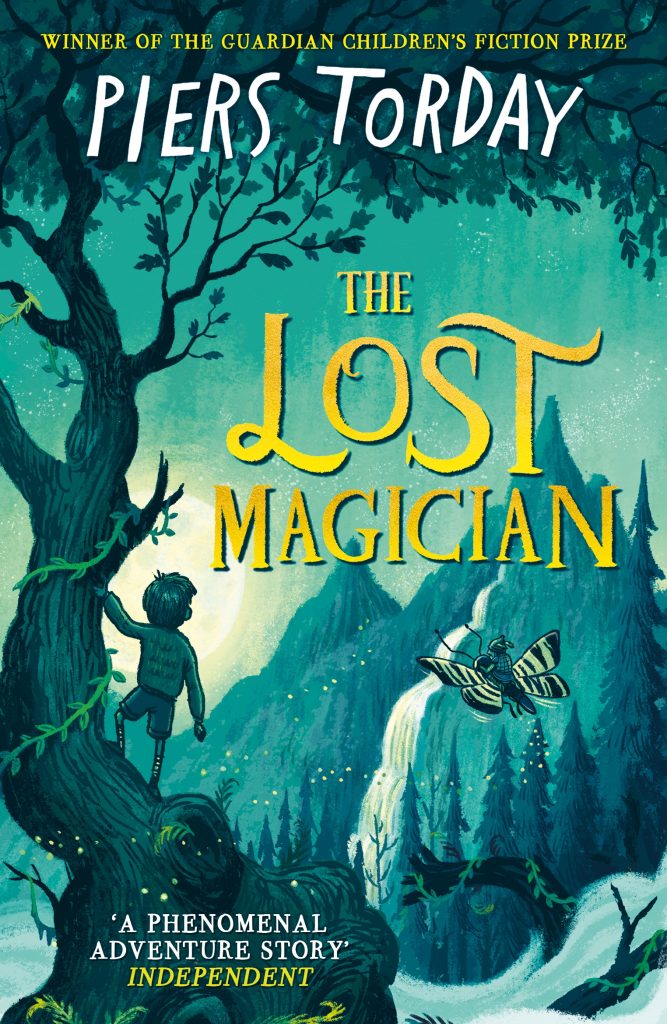 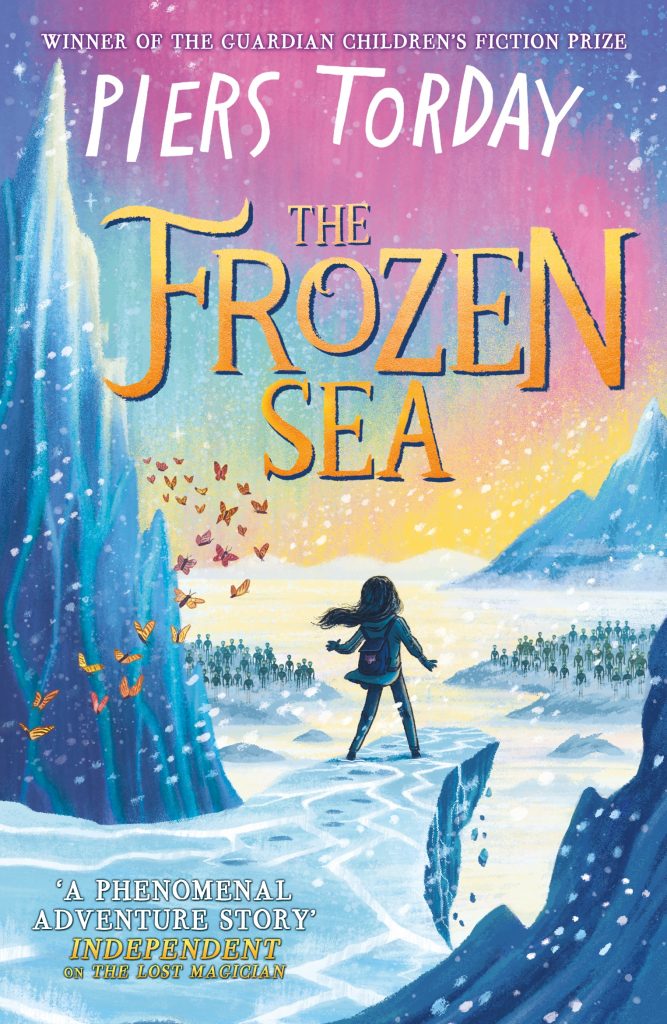 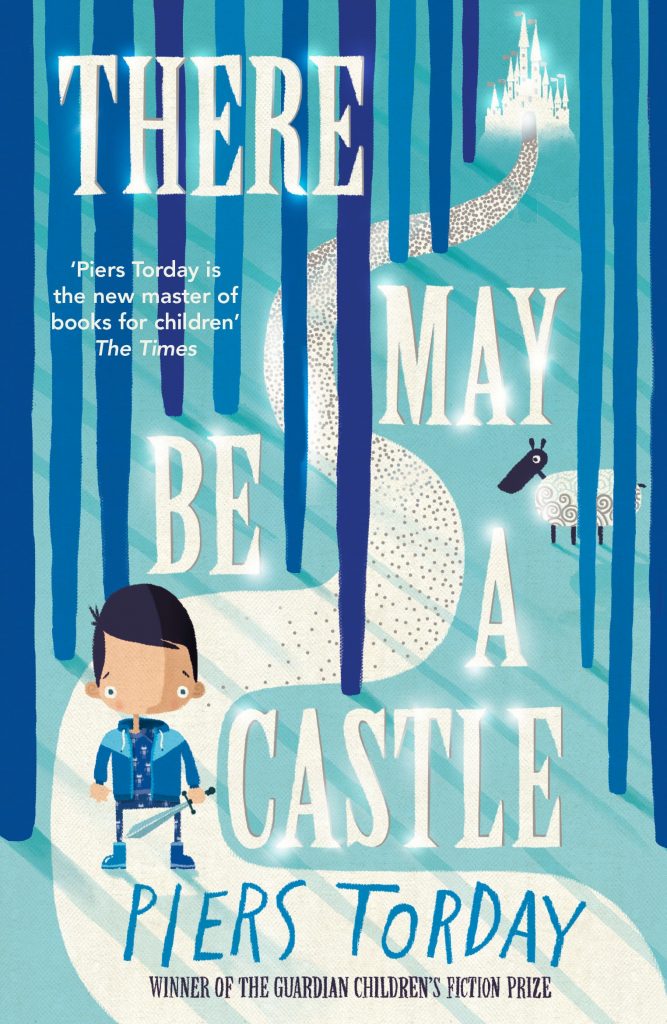 The data controller is Hodder & Stoughton Limited and The Watts Publishing Group Limited (on behalf of Hachette Children’s Group). Read about how we’ll protect and use your data in our Young Adults Privacy Notice and General Privacy Notice
Website terms of use can be viewed here.